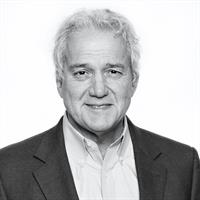 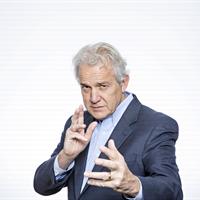 Steven Howard Smith joined BG Staffing via the acquisition of Zycron in 2017. Smith entered the staffing industry in 1986 and first led sales and recruiting teams in 1988. He was with SCB, a publicly traded firm, for 18 years working as the EVP of Sales and as the CMO.

He served as the transition officer when SCB was sold to Ciber. Steven joined Zycron in 2007. As CEO he led the firm to 300% growth prior to selling Zycron to BG. Steven has managed the client relationships of several outsourcing projects and many service contracts. Steven has also been a featured speaker at conferences as a knowledgeable leader in his industry.