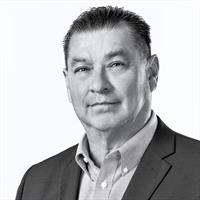 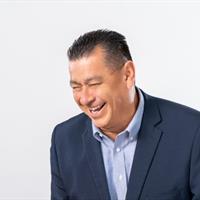 Gilbert Hernando is the Vice President of Talent Acquisition for BG Real Estate. Gilbert previously worked with our Light Industrial division at BGSF where he oversaw twelve offices in El Paso, Dallas Metroplex, and regions in the Midsouth, and Midwest. Hernando came onto the InStaff team when his company that he had worked for since 1995, was purchased by InStaff in 1998.  Known for streamlining processes for several offices as well as his abilities as a leader, trainer, and achiever, Hernando is truly an exceptional piece in the BG puzzle.

Outside of work, he is passionate about his family, faith, and golf. He is most proud of his two kids, Stephanie and Josh, who are both Special Education teachers, and his in-laws, Mark and Selina respectively. All of which he is elated for what they have achieved, and who they have become. When Gilbert isn’t spending as much time as possible with his adored four grandchildren, you may find him on the green, golfing every Saturday.  And on Sunday, you can find him at church with his wife, Lori, of nearly four decades.

Gilbert’s mantra is “Work hard and take ownership of what you are doing!”